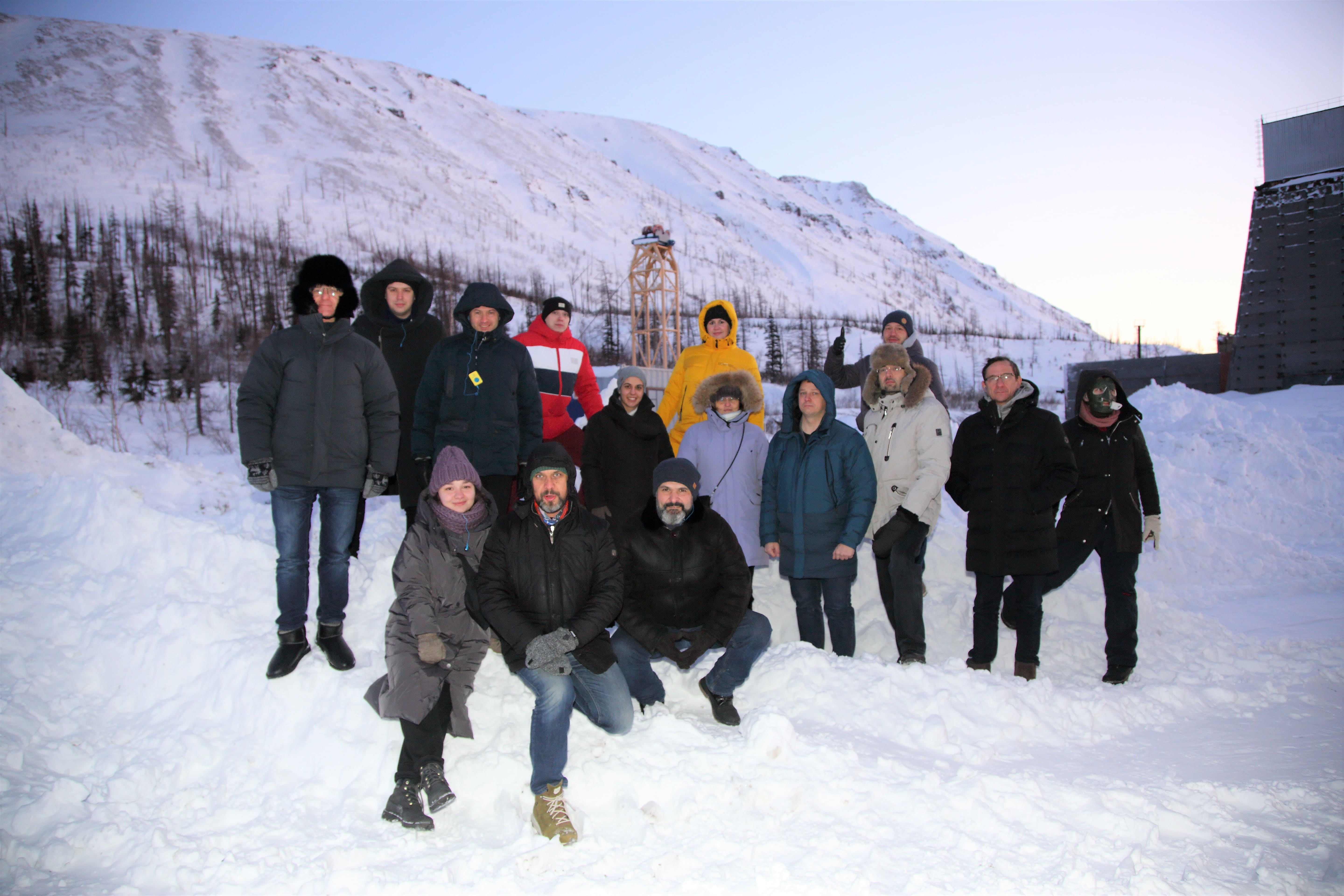 FFOn November, 21 in Norilsk, an Orientation seminar for finalists of the open international competition for the development of an architectural and planning concept for the renovation of the city of Norilsk until 2035 took place.

The finalists visited Norilsk distant areas which previously had a status of separate settlements. There are now plans to improve the landscape, to build recreation zones, and much more.

A sightseeing tour for the finalists was led by Stanislav Struchkov. The group of finalists visited the territories in the central district of Norilsk that are to be developed.

At the end of day, a meeting with community of professionals took place. The consortia had the opportunity to ask their questions in private.

Preparations were made for tomorrow’s meeting with Dmitry Karasev, head of the city of Norilsk.