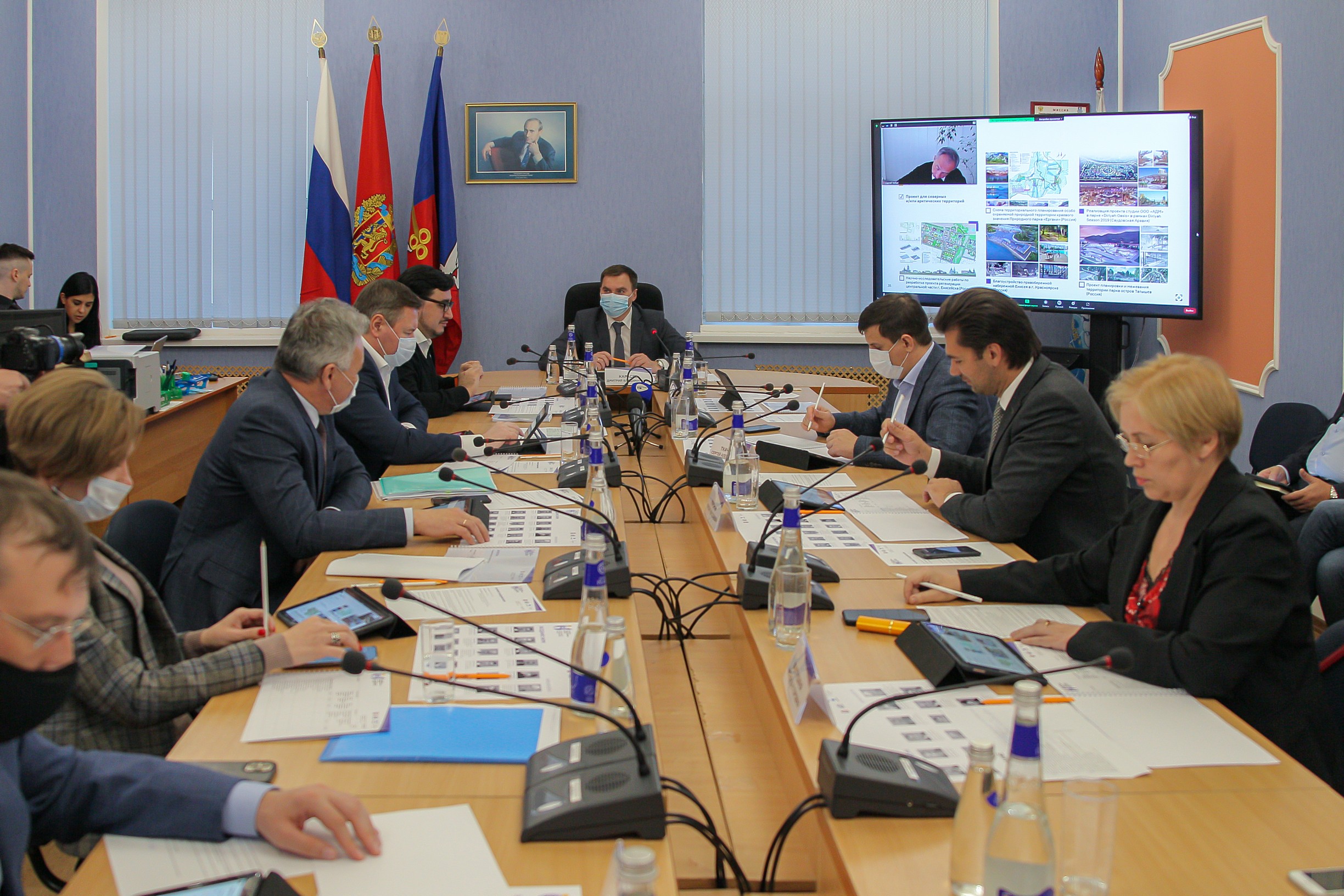 On 19 October in Norilsk, a jury meeting of the Open International Competition for the development of an architectural and planning concept for the renovation of the city of Norilsk until 2035.

The judges include experts in integrated land development, ecology, economics and spatial planning, marketing and communications, technologies and innovations.

The jury considered 27 applications from 12 individual applicants and 15 consortia from 13 countries. The experts evaluated participants according to several criteria: relevance and the status of the portfolio projects presented, essay content and the idea proposed for renovation of the city. Jury members also looked at recommendations from the council of experts.

The short list included eight applications, and after detailed discussion, the jury members voted for three finalists. They are:

In November finalists will come to Norilsk for an orientation seminar, in order to get personally acquainted with features of the city to formulate quality proposals for its renovation.

Finalists shall present their solutions to improving the attractiveness of Norilsk for living, study and work, improving social activity of urban areas, improving existing objects, and also developing transport and engineering infrastructure until February 17. Results of the competition will be announced in March 2022 at the final jury meeting.

The competition was initiated by the city administration and the Norilsk Development Agency, with support by Norilsk Nickel. The competition operator is CENTER Lab, an international urban laboratory.

Creation of an architectural and planning concept for the renovation of Norilsk until 2035 is an important stage in the socio-economic development of the city.